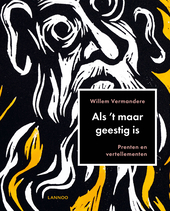 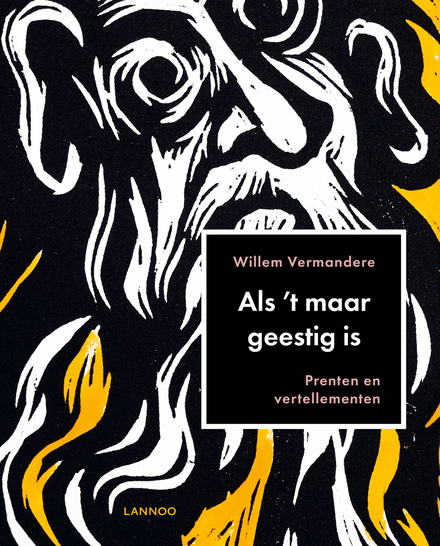 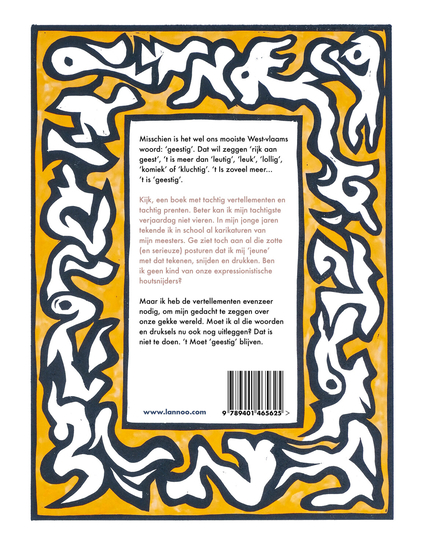 Vermandere studied Religion at Ghent and has been a teacher at Nieuwpoort. Although he is most known for his music, Vermandere is more active as a sculptor. His repertoire expresses criticism on society. His performances are a mixture of seriousness, sadness and fun. His songs can be considered poetry.

He performs as a band with Freddy Desmedt and Pol Depoorter. In 1993 Vermandere wrote the song "Bange Blanke Man" ("Frightened White Man"), a song criticizing racism and xeno…Read more on Wikipedia

Work of Willem Vermandere in the library