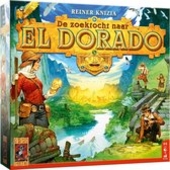 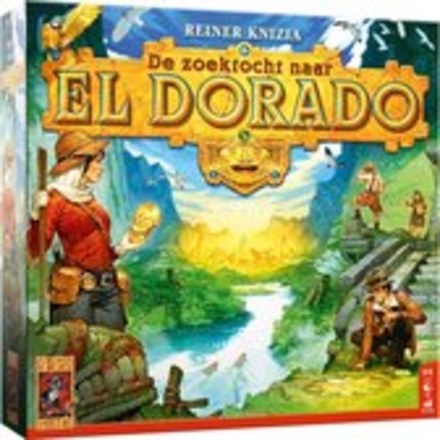 Born in Germany, he developed his first game at the age of eight. He gained a Master of Science from Syracuse University in the United States and a doctorate in Mathematics from the University of Ulm in Germany. He went on to manage a two-billion-dollar financial company.

In addition to having designed over 700 published games, Knizia is highly acclaimed as a designer, having won the Deutscher Spiele Preis four times, a Sp…Read more on Wikipedia

Work of Reiner Knizia in the library 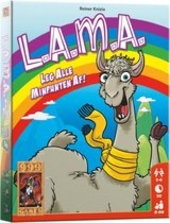 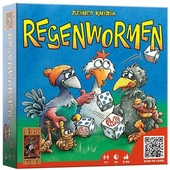