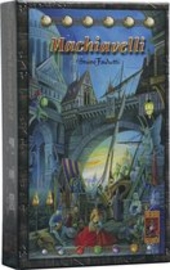 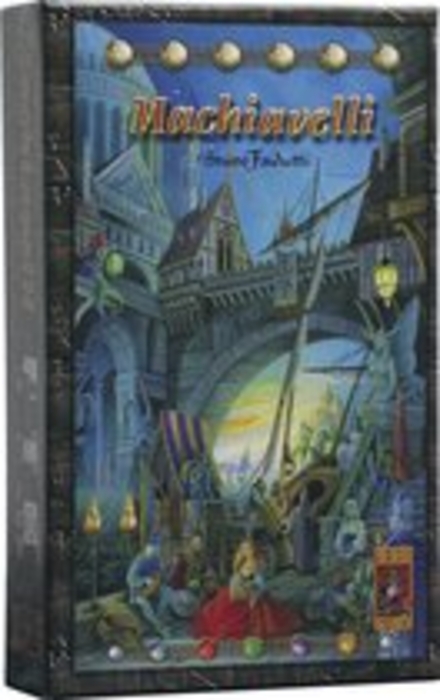 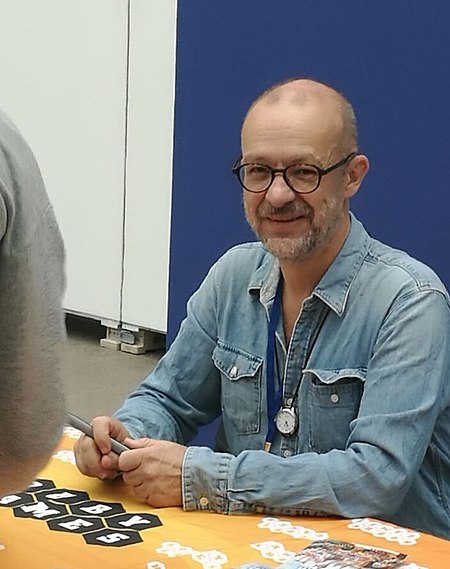 Bruno Faidutti (born 23 October 1961) is a historian and sociologist, living in France, who is best known as a board game designer.

Bruno Faidutti studied law, economics, and sociology, eventually earning a doctorate in History by writing about the scientific debate in the Renaissance on the reality of the unicorn. His favorite authors are Thomas Pynchon, James Joyce, Marcel Proust, Salman Rushdie, and Umberto Eco, his favorite movie, Andrei Tarkovsky's Andrei Roublev. He came into the world of hobby gaming through Cosmic Encounter and roleplaying games, and was one of the first French Dungeons & Dragons players.

Bruno Faidutti has created and published over 40 board and card games. His best known games include Knightmare Chess (1991) and Citadels (2000), as well as Mystery of the Abbey (1993, 20…Read more on Wikipedia

Work of Bruno Faidutti in the library